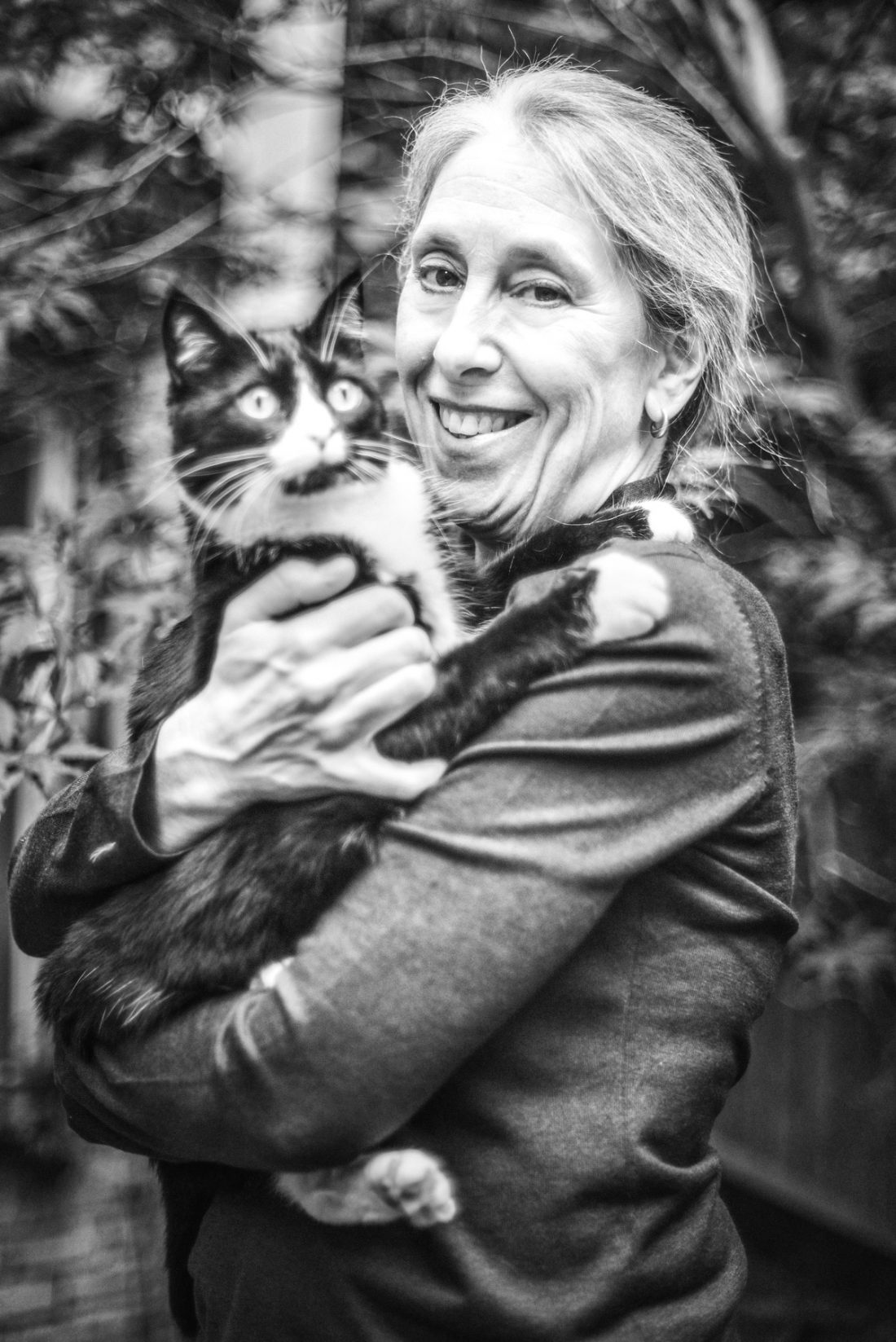 “a composer of vivid imagination and skill” Fanfare

The music of Susan Kander has been heard throughout the United States and in cities around the world, including London, Paris, Mexico City, Lima, Birmingham, Vancouver, Cape Town, St. Petersburg and Guangzhou.

She has received commissions from Opera Minnesota, Opera Theater of St. Louis, Lyric Opera of Kansas City, and Columbus Opera. Dwb (driving while black), written with Roberta Gumbel, librettist, was developed at University of Kansas School of Music and premiered in 2020 during the Covid pandemic in a streamed video co-presented by Baruch Performing Arts Center, New York and Opera Omaha. In 2012, Minnesota Opera and Lyric Opera of Kansas City co-commissioned an adaptation of the seminal dystopian novel The Giver by Lois Lowry; the 85-minute chamber opera received its third production at Tulsa Opera. Knight Arts, St. Paul, called it a “remarkable new work…. sophisticated and subtle.” The News from Poems, about the wife of American poet William Carlos Williams, was given a staged reading in 2017 at the American Opera Center with Katherine Pracht, Keith Phares, and John Taylor Ward. Never Lost a Passenger, about Harriet Tubman and black abolitionist William Still, was commissioned by Lyric Opera of Kansas City in 1996 and subsequently produced by nine opera companies, many of them in multiple years. One False Move, about girl bullying, commissioned as well by Lyric Opera of Kansas City in 2002, has been produced by at least fourteen different companies and schools, including in South Africa and China.

Kander’s special passion for text setting and vocal writing has resulted in several long-form song cycles with varying chamber ensembles. Her most recent, Eavesdropping for soprano, violin and percussion, was a 2018 commission to set the poetry of Michelle Boisseau. 2021 will see the premier of Rahassya, a seventeen-minute work for mezzo and percussion, with text from Khalil Gibran’s The Prophet, as well as publication of a new collection of sixteen individual songs and arias: piano/vocal settings of texts from 1669 to today, titled First Person, Second Person, Third Person Singular.

Highlights of her instrumental catalogue include Miranda’s Waltz for narrator and orchestra, commissioned/premiered in 2009 by the National Symphony Orchestra, which was programmed and live-streamed around the world in May 2017 by the Australian Discovery Orchestra. Another NSO commission, The Donkey, the Goat and the Little Dog, an original fable for string quartet, was greeted by The Washington Post as “the first all-talking, all-acting, in-motion string quartet…often hilarious…hugely enjoyable.” Regarding her 2009 solo bassoon commission The Lunch Counter, a character study in seven movements, Fanfare Magazine wrote: “Kander’s Lunch Counter alone is so fascinating that it is worth the price of the recording.” Her 2013 work, Hermestänze for violin and piano, commissioned by Jacob Ashworth, violinist (also her son), is a rare example of a large-scale dramatic cycle written for the violin. And the Lamp Tilted Near Them (2019), commissioned by Victoria Schonfeld (1950-2019) for the unusual ensemble oboe plus piano trio, features a requested fantasia on the classic Kol Nidre melody in its middle movement. She is especially proud to have had her Solo Sonata for violin-viola-violin performed by commissioner Yuval Waldman during the White Nights festival in the Composers’ Forum in St. Petersburg, Russia.

Kander received her B.A. in Music at Harvard in 1979 but was a playwright until “coming home to music” in the mid-1990’s. (Finding herself in a small village in France during a six-month stay, she wrote an opera for her sons’ elementary school on their two-and-a-half octave yellow Playskool piano. There was no turning back.)  In 2015, after composing busily for over twenty-years, she decided to blow things up by finally attending graduate school in composition. She studied with Du Yun and Huang Ruo at Purchase Conservatory, re-arranging the furniture in her mind and earning her M.M. in Composition in 2017.  Her favorite part of graduate school was experiencing music through the ears and minds of the younger students in the department. She has been an invited blogger for New Music Box. Her music has been recorded on the Albany, MSR, Navona and Loose Cans labels. Her publisher is Subito Music Corp. She is a Fellow of the MacDowell Colony and lives in New York. www.susankander.net

To contact Susan Kander, please send an E-mail to susan@susankander.net.

Susan Kander’s works are published by:

There are no upcoming events at this time.